Find us on Google+ 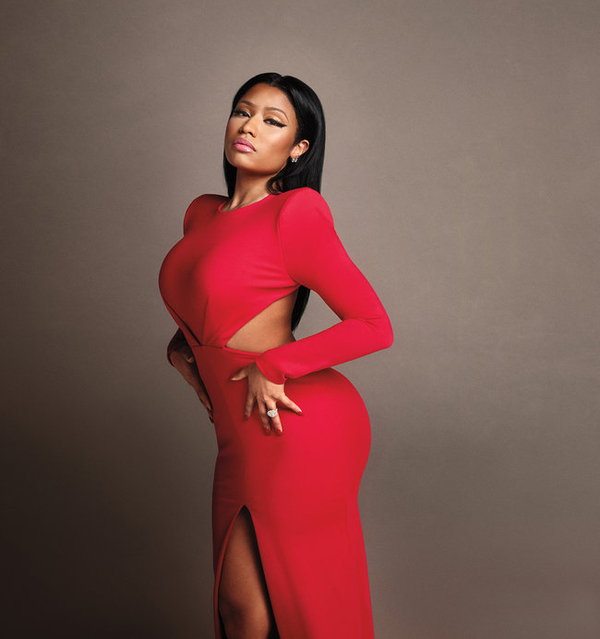 Nicki Minaj has revealed casting details for her upcmoing ABC Family scripted comedy series, posting on Instagram: “I am honored and excited to announce that Ive literally hand picked the main characters of my scripted series “Nicki” #ABCFamily #Freeform. Ive been going to the auditions falling in love with some incredible people. Looking forward to unveiling this groundbreaking new show for you guys in 2016!”

[via press release from ABC Family]

The single-camera comedy is inspired by the story of Minaj and her familys immigration from Trinidad in the early 1990s, her growing up in Queens, New York with her vibrant family, and the personal and musical evolution that lead to her eventual rise to stardom. In October, ABC Family announced a series commitment for the half-hour comedy. “Nicki” will shoot in Queens this winter with director Tim Story (“Ride Along,” “Think Like a Man”).

Kate Angelo (“Sex Tape,” “Will and Grace,” “Bernie Mac”) penned the pilot and will write and executive-produce the series. Minaj, Aaron Kaplan (“Life in Pieces,” “Kevin From Work”), Stella Bulochnikov and Brian Sher (“Boss”), and Gee Roberson will also serve as executive producers.

Part of the Disney|ABC Television Group, ABC Family (to be renamed Freeform on January 12, 2016) is distributed in 94 million homes.


Posted in Latest News and tagged Nicki Minaj by cnkguy with no comments yet.